My 6th grader loves oatmeal for breakfast.  When he asks for it, he usually gets it.  Making a quick batch of oatmeal doesn't take long at all and it feeds the whole family.  One particular morning, he didn't ask for oatmeal early enough.  When I told him to grab a quick bowl of cereal because I needed to leave, he asked, "Can I just make the oatmeal myself?"

My brain's warning flag went up!  This kid wants to cook on the gas stovetop with no adult in the house??? He will burn the house down! I don't want to be on the five o'clock news!  I can't take the chance! 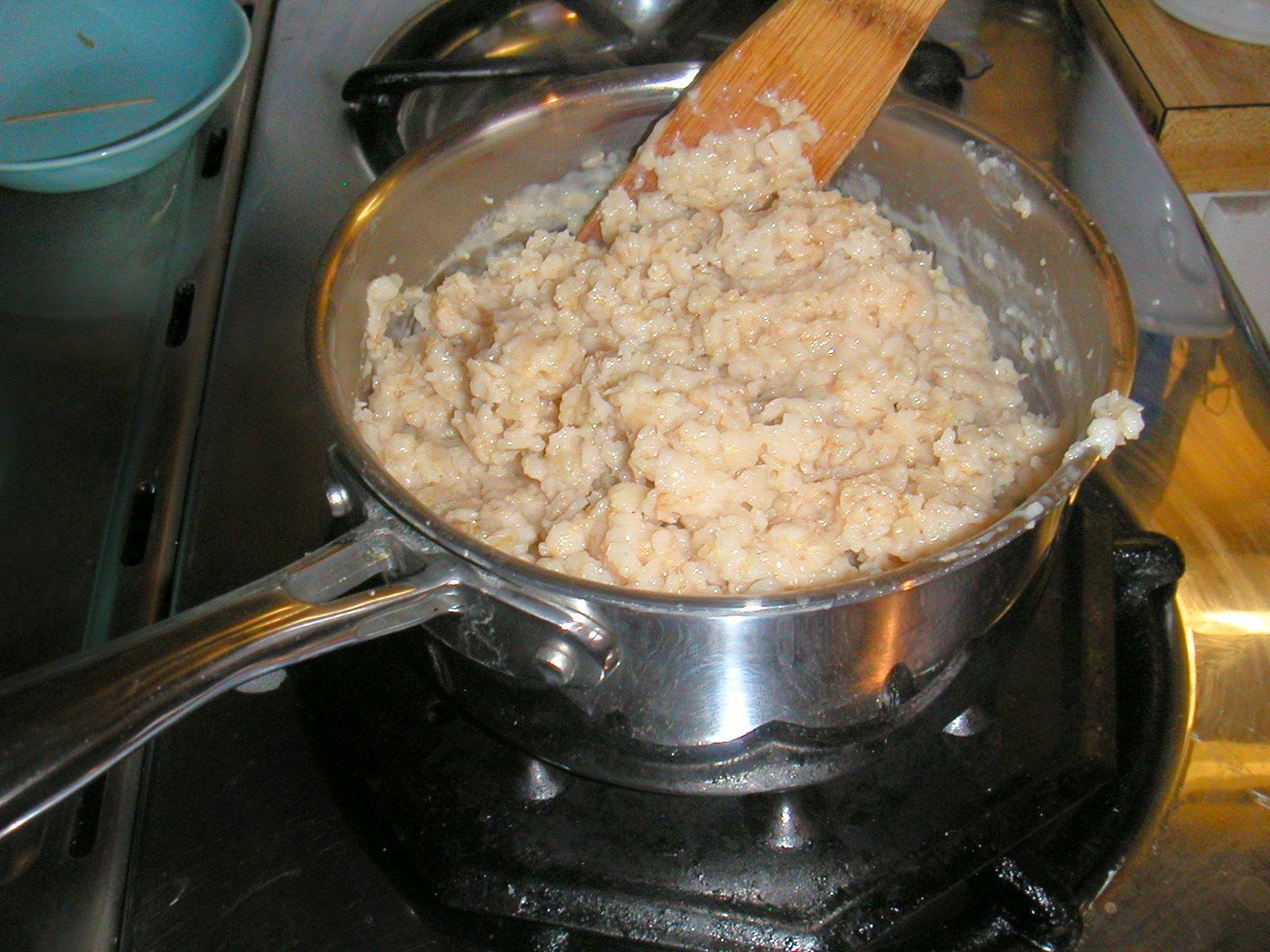 Then I remembered...he cooks eggs for himself, he can make his own mac & cheese, and he hasn't caused a single fire yet.  As a matter of fact, he has caused one less kitchen fire than I have.

Instead of blurting out my initial gut reaction, I asked him, "Do you know how?"

He confidently explained the process to me and it took all of 20 seconds.  I smiled and said, "Go for it!  Don't burn the house down!"

I am happy to report that the fire department did not make a visit to my house!  More importantly, my 6th grader is getting confident in the kitchen.  He even cleans up after himself!  Was there a risk of fire?  Sure, but there is a risk every time I cook too.  Was the risk greater because he is 11 years old?  Sure, but not that much greater.  He wanted to be successful at this so I'm sure he gave it his utmost attention.  He wanted the responsibility of cooking with fire, and he was successful!  Failing forward is incredibly important for learning!  At the same time, success breeds success!
Posted by Glennwilly at 6:03 AM